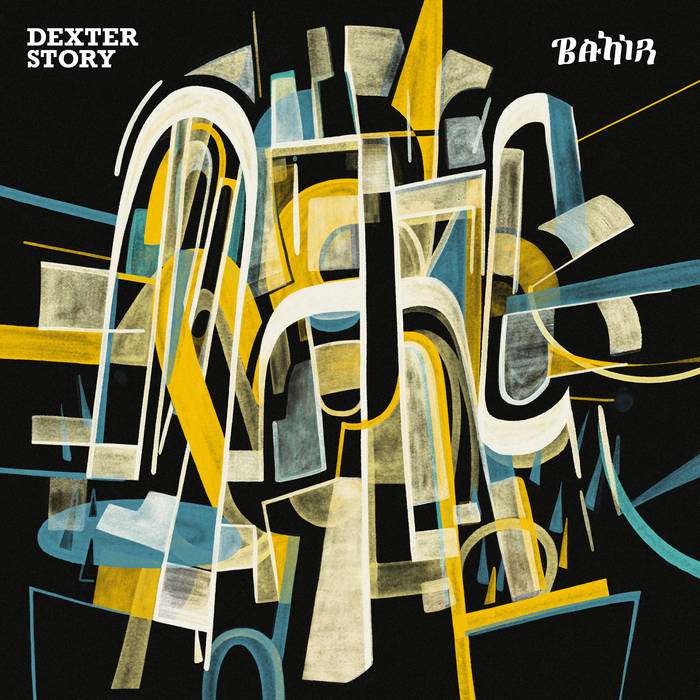 DJ Angel B! aka: Soulfrica

DJ Angel B! aka: Soulfrica Pure eclectic flavas of sounds that uplift your soul through origins of motherland and other mysterious unfounded cultural enlightenments!

Dexter Story is an artistic spirit in the truest sense of the phrase. From his work as a multi-instrumentalist for acts like the Sa-Ra Creative Partners, to his management role with Snoop Dogg and his turn producing Daymé Arocena’s 2017 album Cubafonia, Story understands the business from every conceivable angle.

Initially inspired by the music and cultures pervasive throughout the Horn of Africa, Story translated his experiences there into his previous album Wondem, followed closely by the single Wejene Aola featuring jazz luminary Kamasi Washington, both on Soundway Records. If Wondem was a brief glance into Story’s new creative vision, Bahir is a pinpoint refinement of that purpose, the fine-tuning and expanding of the world he created on his Soundway debut.

On Bahir, Story steps in front of those influences and melds his world into the one he fell in love with so strongly while in Africa. One way in which he’s done so is by incorporating musicians from both sides of this coin. LA luminaries are featured throughout, as are African contemporaries he encountered throughout his travels. Sudan Archives gives a show-stealing vocal performance on “Gold”, while the Ethiopian producer Endeguena Mulu adds impenetrable and psychedelic texture to the album’s title track.

So Bahir finds the polymath musician not stuck between two worlds, but as a member of both. We get Ethiopian tonalities, Ethio-groove, eskista, gurage and North Sudanese shaygiya dance rhythms, Afro-funk, Somali soul and forays into more contemporary global rhythms, too. Angelenos like Miguel Atwood-Ferguson and Josef Leimberg give the record its backbone, while tributes to Ethiopian devotional music such as "Desta's Groove Pt.II" give Bahir its glimmer and shine.

Mixed by Andy Kravitz with Dexter Story and Carlos Niño at Studio 4 West in Venice, California

Mastered by Frank Merritt at The Carvery | carverycuts.com

Bandcamp Daily  your guide to the world of Bandcamp

New sounds from Mavi, Ivy Sole & Moderator, plus AJ, the One joins the show, for her latest release